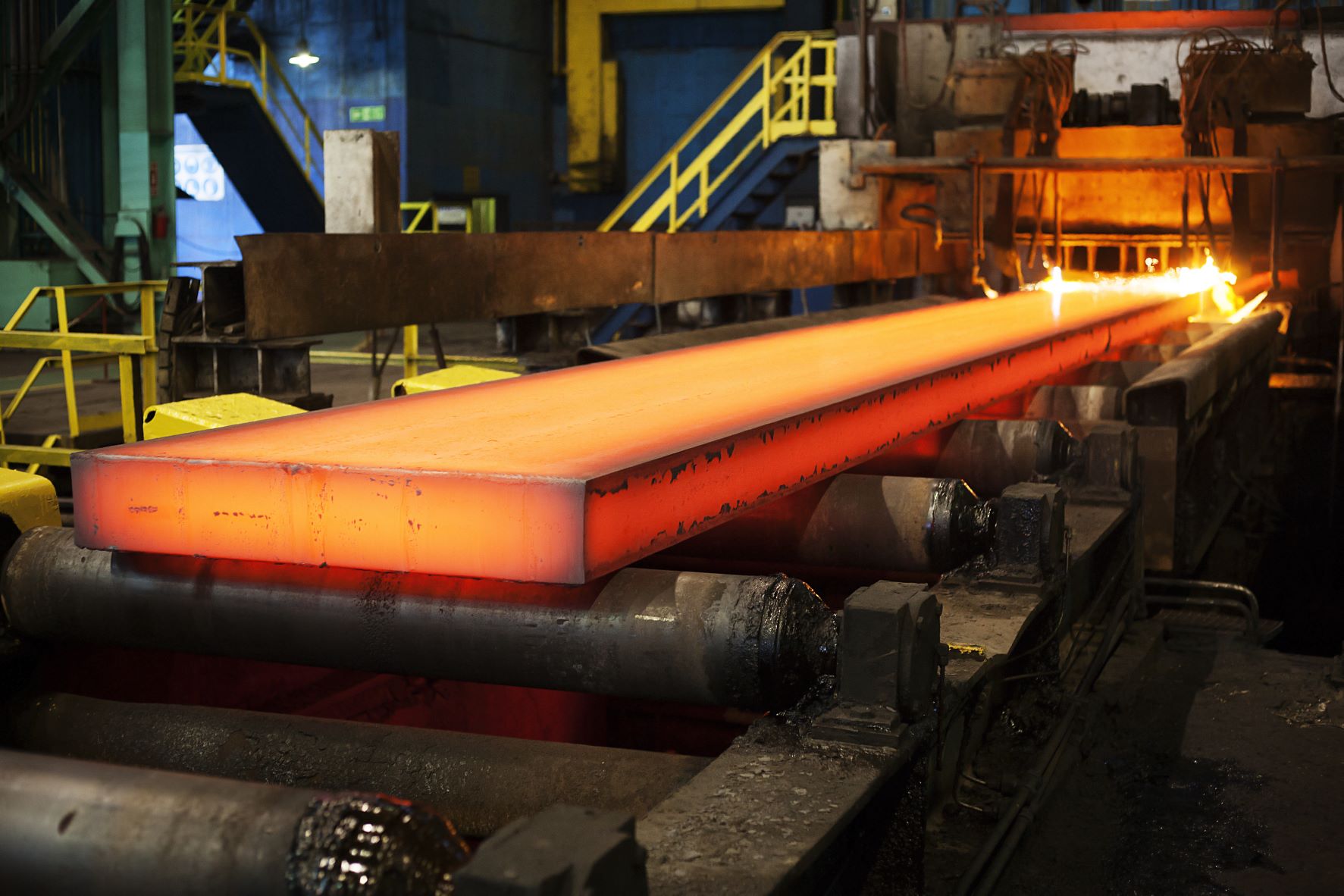 Back in July 2021, Thorworld revealed that the price of raw British steel had risen by 70% since January. Now reporting four months later, Thorworld have continued to see smaller increases, and although they have managed to appease customer expectations and plan their operations accordingly, other businesses will not have had the same success.

Britain produces considerably less steel than its overseas counterparts and its price point has historically put businesses off, even before the price hike. Earlier this month, British Steel announced a price increase of £30/t and many businesses will be under pressure to purchase stock early for fear the price could increase further.

“The British steel landscape remains stagnant as it did back in the summer and we have seen nothing to suggest things are getting better for British steel anytime soon. Businesses like ours are having to juggle the balance of getting stock in early for fear of further price increases, and to ensure minimal disruption to lead times.”

To further highlight supplier problems in the UK, HS2 has had to use steel reinforcement from a foreign source after claiming the UK lacks suitable providers. The taxpayer-funded project could be paying into the UK economy but has had to focus abroad to meet its own deadlines.

Earlier this month, the Chair of the Business, Energy and Industrial Strategy Committee, Darren Jones commented on British steel’s importance and the need to support it. He said:

“Steel is a national strategic asset, a foundation industry, and a sector which the UK cannot afford to lose. There is an urgent need for Government support for the steel industry on long-standing issues including electricity costs and better use of public procurement to support steel in the UK.”

Steel prices have undoubtedly increased as a result of congestion at the ports, driver shortages and energy price increases. The slowness to resolve these issues is of concern to Thorworld Industries, as the longer it is drawn out, the more disruption this causes to business. John Meale continues:

“We understand that the energy price increase and logistical disruptions have played a part in the sky-high price of steel, but the point remains that back in July the price of steel was far and above the level it was just a year ago. The industry remains under-funded and neglected – investment to reinvigorate the industry is required urgently.”